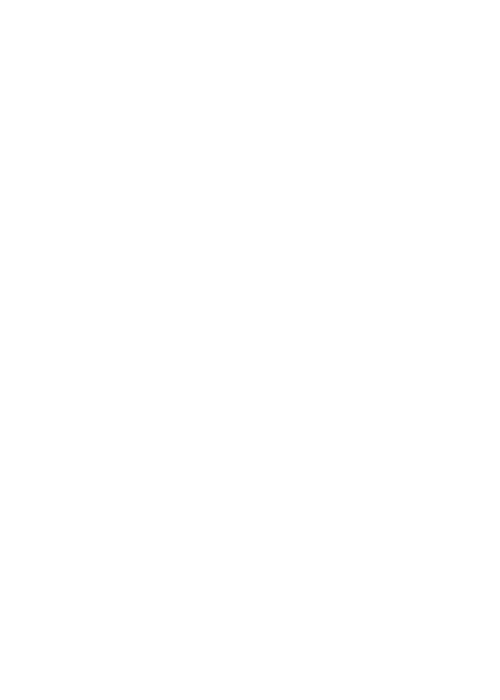 Looking for a thriving, diverse neighbourhood centrally located that offers either an urban or suburban vibe? Look not further than North York’s Willowdale.

Where is Willowdale?  Comprised of three villages: Newtonbrook, Willowdale and Lansing, Willowdale runs on either side of the Yonge corridor north of Finch Avenue up to Steeles Avenue.  To the east, it is border by Bayview Village and to the west, by Bathurst Manor.

This area has changed significantly in the last few years.  Cadmium, business and retail development has increased along the Yonge corridor.  Comparing pictures taken in 1980 versus 2010 show demonstrate the impressive growth and ever-growing skyline. Single-family homes built prior to the 1960s are being redeveloped as much larger homes.  Landmarks in this area include: North Central Library, Mel Lastman Square, Toronto Center for the Arts, Gibson House, John Mckenzie House and the Holocaust Museum.

I encourage you to catch out further what this fine Toronto neighbourhood has to offer you. 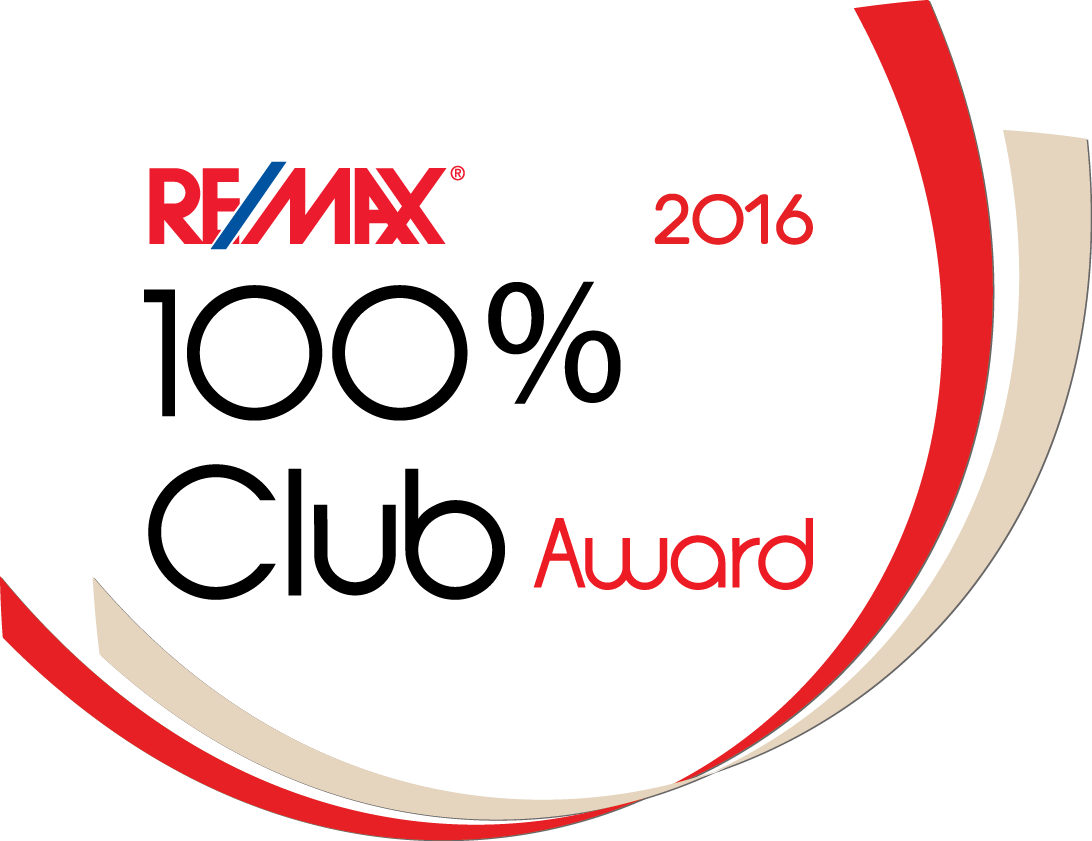 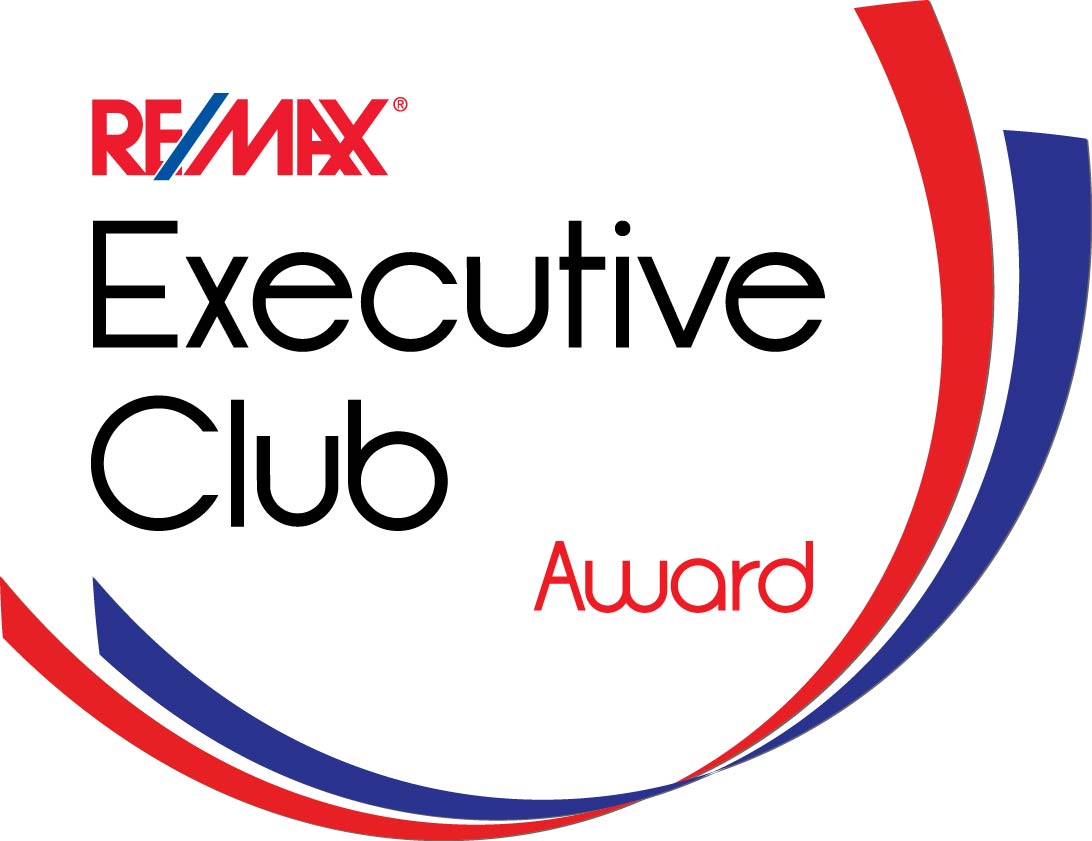 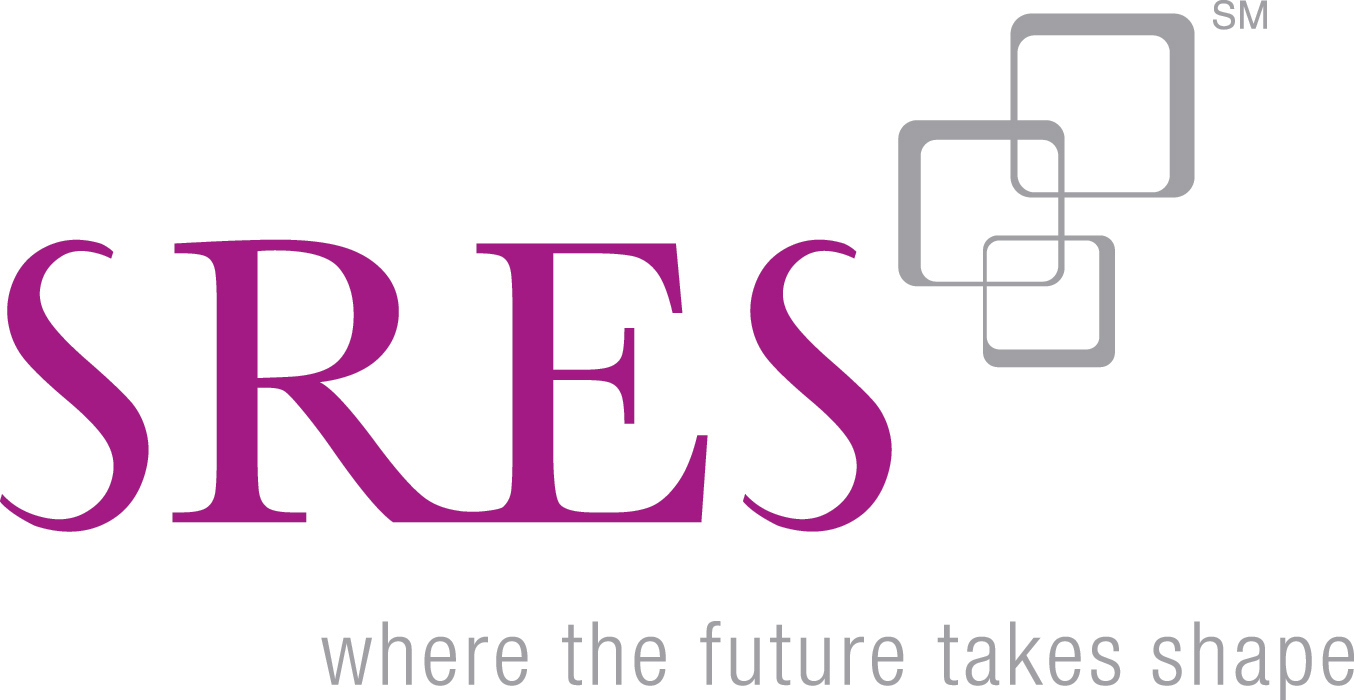